How Do the Rich Exploit the Poor? 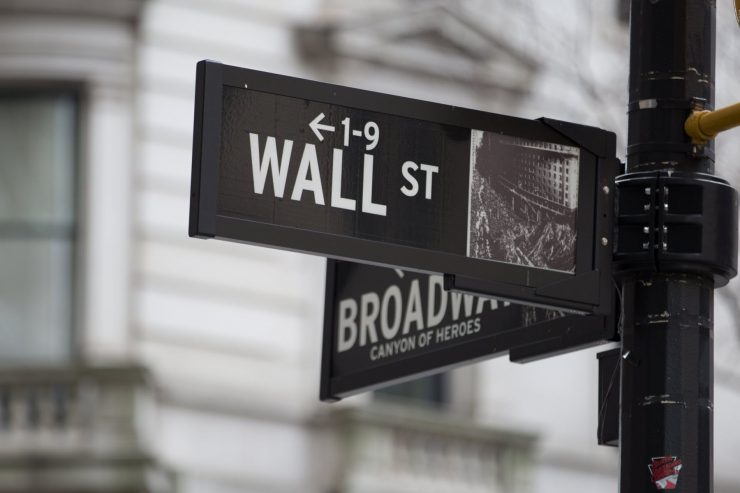 This article was originally published on Humorality, on November 2, 2011.

We are now well into the seventh week of the Occupy Portions of Wall Street protests, and perhaps it is time to start asking: Why are they doing it? Oh sure, there is the rhetoric about how the rich Wall Street fat cats exploit the middle class and the poor. But where are the details? Certainly, the rich have the ability to exploit the poor. Even the Bible, in the book of James, warns about becoming too cozy with the rich and their manipulative ways. But it’s not enough to just say “they exploit.” If you want to accomplish anything, you need to be specific.

When a wealthy CEO buys, for instance, a yacht, does that exploit the lesser classes? Not really. The purchase of a boat generates jobs for those who manufacture and maintain said boat. Governments receive new revenues in the form of sales taxes and boat-company employee income taxes. And every minute a CEO spends on a boat is one minute away from exploiting others for profit. So, purchasing a yacht is not an oppressive action. It’s no different from the middle-class purchase of a Toyota Camry; no lower-class citizens were harmed in the purchase of that car.

Are CEO salaries a form of exploitation? If the average CEO is indeed making more than 400 times as much as a corporate employee—as the occupiers assert—that is certainly shocking news. But is that the exploitation we should worry about? I haven’t followed up on that claim of disparity, but assuming it is true: Even if the CEOs of all Fortune 500 companies gave up most of their incomes to be used as salaries for others, that would only fund jobs for about 100,000 to 150,000 workers. In an age of nine percent-plus American unemployment, that’s an almost meaningless number. And besides, America’s economy is not a zero-sum game. Economies grow, and a rich person’s income is not what prevents the middle and lower classes from obtaining jobs.

So where is the exploitation? If the problem is not with CEO incomes, and it’s not in their spending habits, where is the oppression? Is it in how they engage in business practices that undermine their competitors? Perhaps. There are anti-monopoly laws that watch for illegal behavior. But most aggression against other companies comes in the form of undercutting prices, an action that is a win for the average consumer. So that’s not the core exploitative issue.

What about the rich’s ability to use money to influence government action for personal and business gain? Is this a form of exploitation? Yes, this is an oppressive act, and a form of manipulation among those in a position to hinder the lives of ordinary citizens. Every dollar that the government gives to a bankrupt solar power company, or to a failing bank, or to a food processing conglomerate is one dollar that was taken from a typical taxpayer, a dollar that that taxpayer could have used for rent, food, clothing, or in purchasing a product from those same companies.

Rich companies and their leaders take advantage of government subsidies and grants for their own benefit, and for this they deserve condemnation. But the core problem is in the weak-willed elected officials who wave to voters with one hand while passing billions of dollars to their greedy corporate friends with the other. Protestors gripe about a CEO’s easy access to legislators. But if that congressman stands firm in the wake of lobbying efforts, where is the harm? The problem starts when someone you put into office says, “Sure Mr. Wall Street, whatever you want.”

If Occupy Wall Street wants to have a positive impact on the ninety-nine percent, it’s time they stop milling around business centers, and start holding the true exploiters accountable, in the voting booth.