A Sorry Situation, I Hope 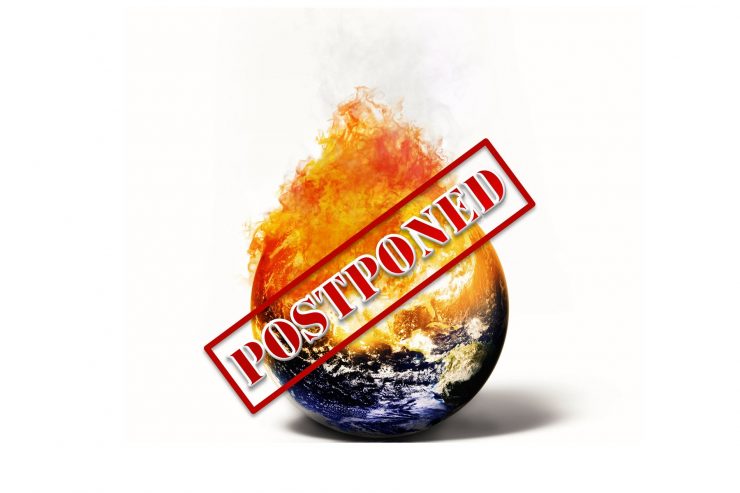 This article was originally published on Humorality, on November 30, 2011.

If you are going to apologize, you might as well make it for something big. Take the mea culpa of radio prophet Harold Camping a few weeks ago. After incorrectly predicting the end of the world, Camping publicly backed away from his earlier statements of mankind’s demise. His recantation is understandable; the world not coming to an end on October 21 was pretty easy to spot. But this was not the first time he threw out an errant doomsday forecast. Since the late 1980s, Camping has made four distinct world-ending proclamations, none of which, it appears, came to pass.

It’s easy to find reasons why someone would make grandiose claims like this. Whether from false motives or true, people sometimes throw out predictions that they can’t possibly back up. Yet even when their failures are documented on the front page of The New York Times, people still respond with excitement to revised predictions from those same false prophets. When a small-time preacher with a handful of followers engages in such behavior, the fallout is limited. But when politicians engage in this same misleading behavior, the results can be costly.

A good example of this is the high-speed rail project currently under development in California. When voters went to the polls in 2008 to raise funding for the project, the official estimate was set at $42.6 billion (using year-of-expenditure calculations) for a San Francisco-to-Anaheim run[1]. The day after Harold Camping confessed his own mistaken estimates, California issued revised numbers that increased the estimate for that same length of track to $81.1 billion[2], nearly doubling the project cost in just three years.

There was no hint of remorse in the new projections, nor any sense of irony given that one goal of the project was to “alleviate the need to build—at a cost of nearly $100 billion—about 3,000 miles of new freeway, plus five airport runways, and 90 departure gates over the next two decades” (emphasis added).[3] Even beyond the monetary inaccuracies, the idea that five new runways would be needed to manage a single intrastate transportation leg is laughable—and an outright lie.

Politicians and government bureaucracies that throw out expert estimates, only to double or triple them soon after, are just as misleading as those misguided prophets who publicize wrong dates for the end of the world. From Medicare to Social Security, from local road construction projects to national military expenditures, legislators are adept at issuing fiscal estimates that do not come anywhere near the eventual outlays of funds. Yet while we deride those who buy into catastrophic Mayan calendar assessments, we continue to fall for one failed prophecy after another from elected officials.

Americans are a forgiving people, but we still have standards for our prophets. When they err, we are ready to offer pardon, but only after hearing a heartfelt apology. It’s time that we demand such contrition from our own politicians. And an apology better come soon, for I hear that after 2012, it might not matter.