Where is My Money? 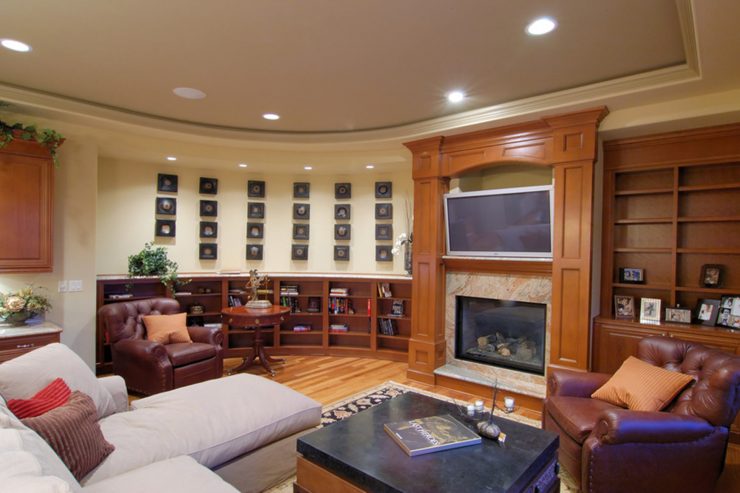 This article was originally published on Humorality, on November 18, 2011.

And what is all this stuff in my house?

With the economy in shambles and the fall TV season lineup not looking much better, I’ve started to ask myself, “Where has all my money gone?” The various Occupy protestors around the nation wave a shameful finger at corporate CEOs and other one-percentish types, insisting that their high incomes mean more poverty for the common man. But is that true? Is the average person poorer now than in the past?

To find out the truth, I went to a source of honesty and upstanding values: the US government. Well, it might have issues, but it does produce a mountain of statistics, and the US Census Bureau is no exception. Here’s what I found. Between 1967 and 2010, the average (mean) household income in the United States rose from $45,599 to $67,530, all in 2010 inflation-adjusted dollars[1]. That’s a 48 percent increase in raw financial largess.

That number isn’t simply being pulled up by the super-rich. The median income over the same time period rose from $40,770 to $49,445. That means that if you lined up all of the households in America, being careful not to let any fall into the oceans at the ends, the house right in the middle of the line had 21 percent more buying power. That’s not true just for that Median Joe family, but all the families nearby. Plus, those households have fewer people in them now (from 3.26 persons[2] down to 2.58 persons[3] per household), giving each man, woman, and child in the country an even more substantial increase in the last 43 years.

These numbers are all statistics, and there will always be anecdotal instances of specific households falling through the societal safety net. And there are blocks of households that sway the results slightly; the large Baby Boomer demographic tends to have more money than the smaller yet vocal twentysomething class. But by and large, the majority of households in America are richer than they were in the Johnson era. So why doesn’t it feel that way to so many, especially to those who make noise about being in the 99 Percent?

It’s the iPhone’s fault. Memory is short, especially for the younger generation that doesn’t remember what the typical American life was like before Google. Back in the day, families spent less money. They went out to eat less, bought ordinary 10-speeds for their kids instead of flashy fixie bikes, and communicated by licking a 13-cent postage stamp instead of paying $150 or more per month for a family voice and data plan. Life didn’t cost as much back then, not because CEOs weren’t sucking our wallets dry, but because the typical lifestyle involved lower-cost essentials.

With healthcare costs and mortgages skyrocketing, it is certainly true that families spend more on the necessities of life. But with designer stainless steel appliances in the kitchen and a Cheesecake Factory on every corner and a 3G-connected Android device always at the ready, what constitutes a “necessity” has changed. Yes, the CEOs are richer than ever before, but that’s only because we are, too.