Is America a Zero-Sum Game? 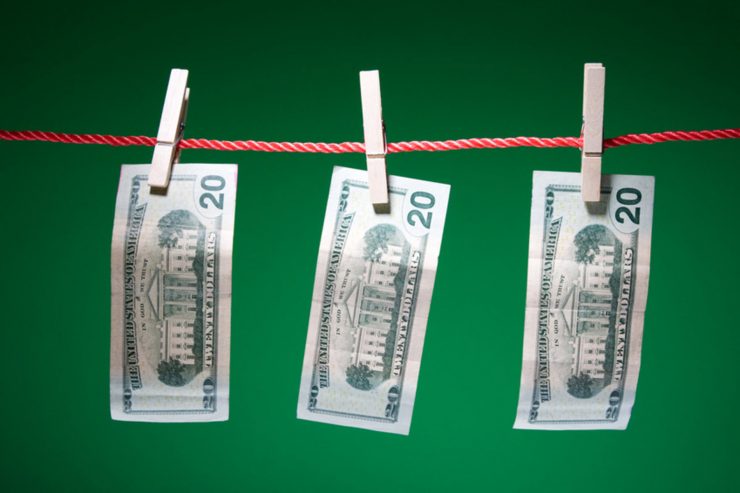 This article was originally published on Humorality, on December 7, 2011.

Why having really rich people isn’t an issue

In Oliver Stone’s 1987 movie Wall Street, corporate profiteer Gordon Gekko summed up the financial state of America, its businesses, and its citizens: “It’s a zero sum game, somebody wins, somebody loses. Money itself isn’t lost or made, it’s simply transferred from one perception to another.” It’s a sentiment embodied in the Occupy Wall Street protests: the rich have all the money. But is it true? Is the economy a zero-sum game, a financial pie from which only limited slices of money are available for the country’s 300-million-plus people?

Consider the fictional country of Gekkoland, an island nation inhabited by 100 people, each with ten one-dollar bills. The total money resources of this community are just $1,000, and as the members of the community engage in business, they shuffle the bills around. It’s wouldn’t be surprising to find some people with much more than their initial $10, while others struggle to keep just one of those bills.

Such an island economy gives a partial glimpse into why the Occupy protestors are so upset. But it is also a wholly inaccurate view of how an economy works. In a real economy, money is not limited to the individual pieces of legal tender passed between buyers and sellers. Instead, economic activity causes the net worth of a community or a nation to grow beyond its limited paper money resources. Dollar bills have value, but the goods and services produced by individuals and businesses also have value, as do those natural resources that go into those produced goods and services. All of these activities and investments contribute value to the community, increasing the initial pile of money. Paper currency is simply a convenient means of transferring a portion of the total community value.

Let’s look at some actual numbers for America’s economy. In 1945, the total net worth of all American households and non-profit organizations was $664.2 billion.[1] By 2010, that value had increased to $57,778.5 billion.[2] That’s an increase of more than $57 trillion. Even if you consider the meager funds that foreign immigrants bring to the United States, it’s not possible for cash alone to suddenly increase eighty-seven times over in sixty-five years. Instead, this growth occurs through economic activity, a positive-sum game.

There’s no denying that a significant part of that $58 trillion is held by the richest one percent. But that was also true in 1945, and somehow the rest of the (constantly increasing) population was able to increase their own net worth despite the amassed resources of the wealthy.

I am all for grass-roots protests in America, and some of the issues brought up by the protestors that relate to government bailouts of Wall Street firms strike a chord in my own heart. But if the tent-dwelling “ninety-nine percent” want to be taken seriously, it’s time they start educating themselves about what wealth distribution in the United States really means for the one hundred percent.