How I Lost the Bulwer-Lytton Fiction Contest 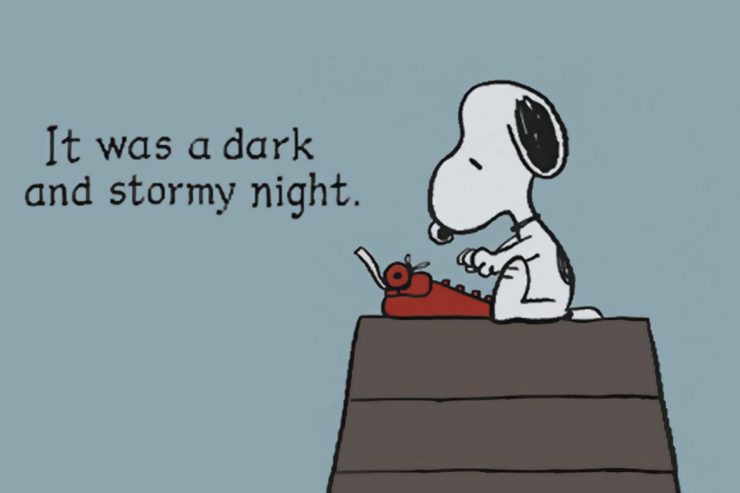 This article was originally published on The Well-Read Man, on November 8, 2012.

It was a dark and stormy contest…

Since 1982, San Jose State University has hosted the Bulwer-Lytton Fiction Contest for both accomplished and inept writers. The event is named for famed novelist Edward George Bulwer-Lytton (1803-1873), the author who penned such memorable phrases as “the almighty dollar,” “the pen is mightier than the sword,” and the raison d’être of the contest, “It was a dark and stormy night.”

Now in its twenty-seventh year [when this paragraph was first written in 2009], this international fiction contest draws thousands of submissions from dark and stormy typewriters across the globe, each with a single purpose: to craft the worst possible opening sentence to the worst possible imaginary novel.

I submitted eight opening lines to the contest. When the results of the 2009 contest were announced in early July, it was with much sadness that I found my name absent from winners’ page. But perhaps it is all for the best. The contest winners receive as their reward “a pittance” and the chance to be known forever as someone who can generate truly pathetic prose.

To experience the eye-damaging results for yourself, visit the Bulwer-Lytton Fiction Contest web site.

For your consideration, here are the eight sentences I submitted to the contest.