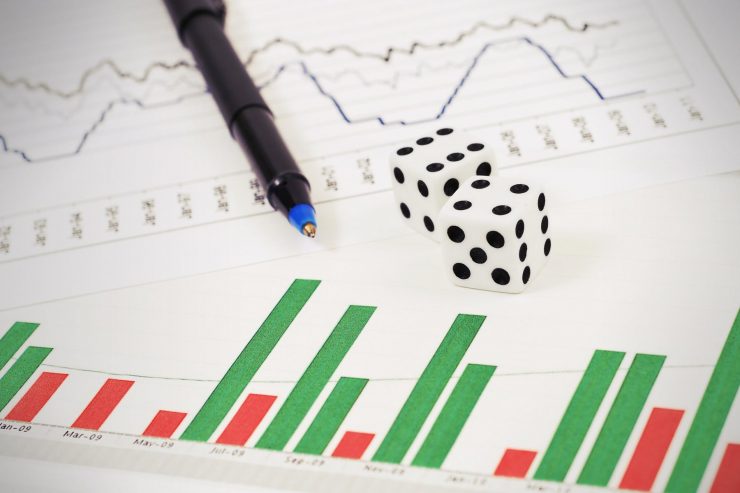 This article was originally published on The Well-Read Man, on May 27, 2013.

A response to the PBS Frontline exposé

In the Frontline episode “The Retirement Gamble,” broadcast on PBS stations on April 26, 2013, episode writers Marcela Gaviria and Martin Smith present scenes of misery and woe in the American retirement landscape. Baby boomers are unprepared for the financial realities of their post-employment years, the show says, and those of the younger generation won’t fare much better thanks to a lack of investment knowledge by the typical worker, complex investment options, rampant fees by financial services companies, and a Congress bribed to inaction by industry lobbyists.

It’s scary stuff. Scary and false. The part about investments being complex is certainly true. But it doesn’t take much research to come to that conclusion. It’s the other parts of the program, the portions that require actual journalism, that are filled with distortions. Narrator Martin Smith paints a picture of financial fear and desperation, but the paint he uses is tinted with distracting anecdotal evidence and outright untruths.

A good example is when the program discusses fees charged by companies that help consumers invest their retirement funds. Depending on the investment, fees typically range from about 0.5 percent to as much as five percent per year, with the average cost at around 1.3 percent, according to the program. Smith provides an illustration to show how companies are gouging customers with outrageous costs, an example proposed by John Bogle, former CEO of The Vanguard Group.

Assume you’re invested in a fund that is earning a gross annual return of seven percent. They charge you a two percent annual fee. Over fifty years, the difference between your net of five percent and what you would have made without fees is staggering.  Bogle says you’ve lost almost two thirds of what you would have had.

Two-thirds sounds like a lot, and being a reporter, Smith seeks confirmation from Michael Falcon, a retirement executive with J.P. Morgan Asset Management, who calls Bogle’s numbers into question. But Smith is persistent, and whips out his handy calculator to confirm that on a $100,000 investment, a two-percent annual fee would, after fifty years, leave the poor investor with only about $36,000. The company that is supposed to invest and protect this hypothetical person’s retirement has absconded with the other $64,000.

It’s here where Smith (and Bogle, the supposed expert) is either lying outright, or is just inept at math. He forgot the most important part of the investment calculation: the return on the investment. In this case, he didn’t bother including the seven percent return. If you run the numbers correctly, the consumer is not left with a measly $36,000 after fifty years, but with a little over $1 million, even with no further contributions to the account. The fees not included in this total do amount to over $400,000—still a shocking twenty-eight percent or so of the total account potential—but nowhere near the two-thirds suggested by the report. The typical consumer actually ends up paying much less in fees—Smith confesses later—$155,000 on average over their lifetimes.

The investigation also plays up the trauma associated with ordinary people needing to make plans for their future without a pension-providing company doing all the work for them. The program shows Mark Featherston, a typical working American with a company-supplied retirement plan, fretting over his options. “They showed you the plan. You either had your choices between an aggressive investment, moderate, or conservative. You know, there was nobody there managing my money. It was all up to me.” Another one of the sixty million Americans with a 401(k), Debbie Skocyznski, mirrors the fear: “I had no idea. I was so confused. I came out of that meeting, and I was, like, ‘Oh, my God.’ It was just—it was overwhelming for me, the knowledge that you had to have in order to invest.”

As with many money-centric documentaries, the program includes the obligatory nods to Enron and to the anger over Wall Street investors collecting billions of dollars in bonuses. But overall, the focus stays fixed on the supposed suffering caused by having a 401(k) account. While calling retirement planning “a bewildering and frightening challenge for millions of Americans,” the report doesn’t bother delving into the true difficulties of saving for the future—information everyone could use from a public television program. Instead, it celebrates the dumbing down of the nation, and yearns for a risk-free environment where ordinary people are liberated from important financial decisions, or even the need to ask questions about their own money.

Retirement planning isn’t easy. As the Frontline voiceover reminds us, “Half of all Americans say they can’t afford to save for retirement. One third have next to no retirement savings at all.” Medical emergencies, the high cost of education, and the on-going recession do represent difficult obstacles to saving, especially for those most in need of long-term financial stability. But we used to be an agrarian society where people worked well past their prime, dying with their hands still at the plow. This modern world, with all its conveniences and toys, has deceived us into thinking that retirement is our right, that we deserve ease, free from the burden of having to care for ourselves. When we leave the hard thinking to others, we run the risk of having documentaries like “The Retirement Gamble” dupe us into seeing misery where opportunity actually exists, and blaming others for the problems that stem from our own inaction.

To watch the episode for yourself, visit the Frontline web page for “The Retirement Gamble.” A full transcript of the program is also available.