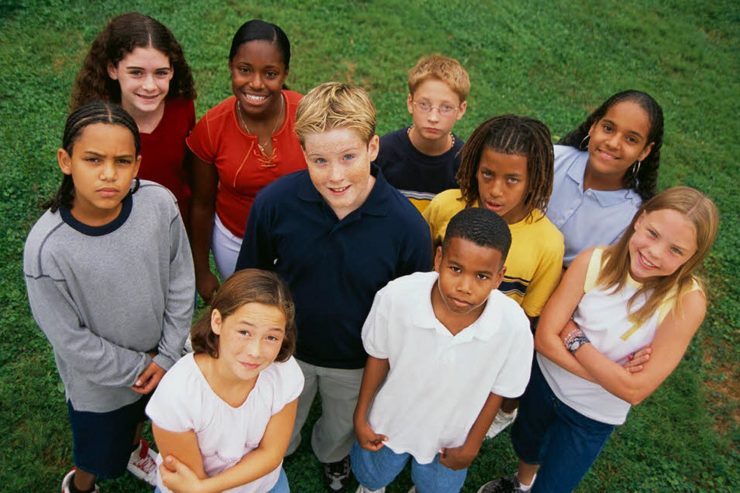 This article was originally published on The Well-Read Man, on July 1, 2013.

Normal is normal most of the time

It’s been a tough few weeks for race relations. The news media issues hourly reports from the trial of George Zimmerman, a Hispanic man, for his shooting of a black youth, Trayvon Martin. Paula Deen stepped away from some important butter-and-mayonnaise recipes to defend herself against the use of the “N” word and other racially demeaning remarks. And New York mayor Michael Bloomberg made headlines with a comment about how police stops of the city’s citizens should focus more on minorities.

For those who see in American society the racist foundation on which the country was built, these recent events should come a breath of fresh air. The day has arrived when the stupid old racist white men who dominate this nation are finally being exposed for the wretches they are, and the veil that hides their slavery-loving activities is being drawn back to reveal the true nature of this country.

What a crock of white racist bird droppings.

America—the post-Civil Rights Act America that I grew up in—is not racist. The nation has moved on from its Jim Crow days, and racial harmony and integration are the new normal. If you doubt what I’m saying, well, you are in the minority, part of a tiny cadre of people who can’t let go of their anger at the wrongs committed by people who died more than a century ago. For the rest of us, the Ninety-Five Percent Rule applies: Ninety-five percent of the people exist and act in culturally normal ways ninety-five percent of the time.

I’m not saying that there aren’t any racists in America. Certainly there are some idiots who still judge people by the color of their skin instead of by Dr. King’s character-content standard. But these Neanderthals are in the minority, a paltry five percent according to the rule, and hopefully much less. I’m also not saying that the ninety-five percent is automatically holy and righteous. Sometimes “culturally normal” is tainted, as in the Deep South of the early nineteenth century, when even non-slaveholders derided their African-born brethren.

Despite these qualifications, the Ninety-Five Percent Rule is good news for those who bite their nails each time a news story reports how some famous chef or whatnot lets loose with a racial slur. Is Paula Dean one of the five percent, or is she part of the majority who slipped into one of those dark five-percent-of-the-time events? I don’t know enough details of her or the news story to answer that, but whichever it is, it has no impact on the ninety-five percent who live their lives never giving racial concerns a second thought.

The news media loves the five percent. Extreme statements are the stuff of which ad sales are made. Because of this exposure, some news consumers and commentators mistakenly believe that the sins of the five percent are a reflection of the overall population. The five percent can be noisy and troublesome, engaging in behaviors that sometimes warrant government intervention. But as long as they are recognized for the weak and tiny minority that they are, they will remain harmless.

Depending on the topic—racism, homophobia, poverty, employment, voting, or whatever—the exact number might range between ninety and ninety-nine percent, and outside influences, including natural disasters or government intrusion, may skew the numbers for a time. But anyone who tells you that vast populations within American society—races, genders, political parties, and so on—are racist or otherwise evil in significant numbers does so to dull the pain of their own place outside the ninety-five percent.