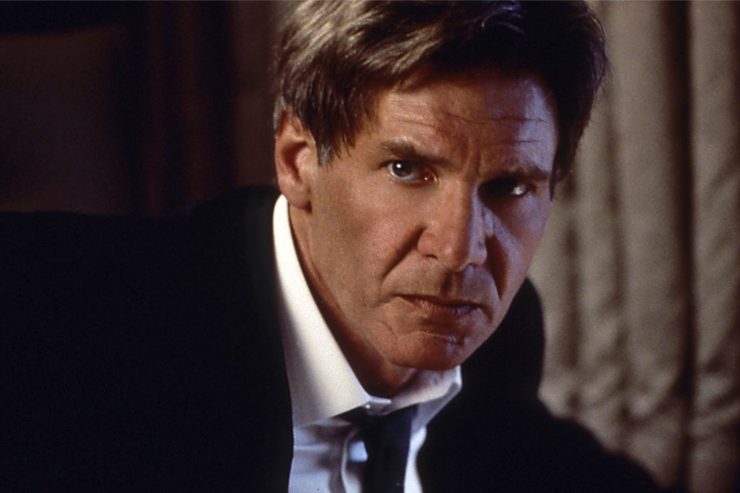 This article was originally published on The Well-Read Man, on July 15, 2013.

Let’s face it: Obama has blown it. Despite his reasonable desire to invoke the power of government to resolve the national economic situation, his domestic policy decisions have had little to no positive impact on the jobs outlook. Some acts, like the changes in the health insurance industry brought about by Obamacare, may have prolonged the pain. He’s being flogged publicly in the wake of an IRS scandal, and an American citizen sitting in an airport in Moscow is showing the world that the current president’s rhetoric about the overreaching powers of the Bush era was just a way to deflect scrutiny for his own overreaching programs.

I’m not surprised at his failures, since Obama is a lot like Bush before him. George W. Bush ruined any post-9/11 goodwill he built up by poorly managing a poorly explained war, and by engaging in spending behaviors far out of line with the sensibilities of most on the Republican side of the political spectrum. It’s kind of like Bill Clinton before him, whose political acumen meant nothing whenever a woman caught his eye. Or like Bush-41, who broke his number one promise on taxes. Or like Reagan, whose adroit handling of the massive Soviet Union was almost forgotten because he made a mess of a much smaller situation in Nicaragua. Or like Carter before him, who thought that symbolic acts with the National Christmas Tree could overcome his wrong decisions on energy and the economy, or atone for his bungling of the hostage situation in Iran. And don’t get me started on Richard Nixon, Warren Harding, or Zachary Taylor.

The president is our Commander in Chief, the head of America’s First Family, and the public face of the United States to a complex world. Each election season, we vote for a candidate not primarily because of the policies he or she espouses—though we should—but because we desire to put a hero in office. Hope and Change, the terms invoked by Obama during his first run for president, may as well have been Truth, Justice, and the American Way.

We like our presidents to be heroes, and in the majority of cases, a shiny new president seems to be the champion we were looking for. Most of those who have risen to the highest elected office in the land did so because they possessed a driving vision, a history of successful executive or legislative management, or obvious powers of persuasion, and were able to demonstrate those superpowers to an entire nation. Television, with its urgency and its red, white, and blue backgrounds, enhances the aura of strength and victory.

But it is all a façade. Whatever skills these presidents have in managing large bureaucratic hierarchies or speaking publicly on topics of national concern, they are fallible, imperfect, broken. Whether you believe in original sin or not, it’s clear that humans can’t maintain the image of perfection for very long. Something always goes wrong, and when it goes wrong with a hero, it can be demoralizing to the hero worshipers.

America’s founders understood the importance of having a president rather than a hero. The framers of the Constitution knew that they must enforce limits and checks on the power of the executive office, even when held by someone as collectively respected and honored as George Washington—especially because it would be held by a hero like Washington.

In our image-centric culture, we tend to extend one heroic act to the entire life of a person. But this is a mistake. People will disappoint, sometimes at the worst possible moment. That’s why we need clearly defined limits and boundaries on the power of the political branches. When we shrug off NSA-initiated privacy concerns or IRS abuses, we do so because we look to the heroism of the Oval Office. We should instead look to the humanity of the person in it.