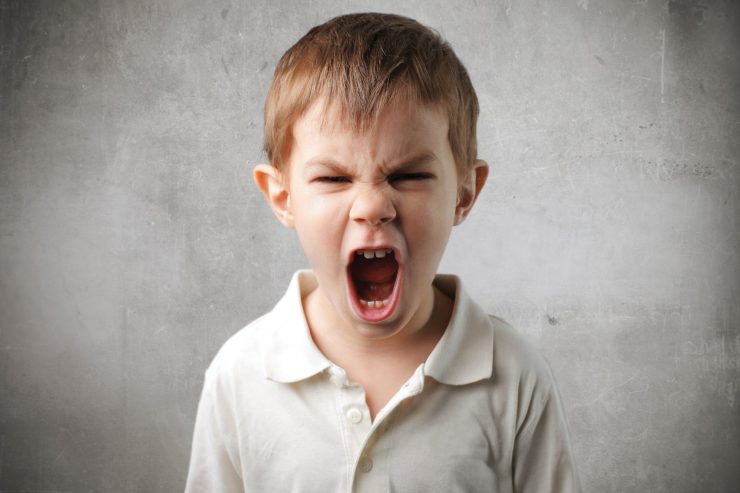 This article was originally published on The Well-Read Man, on October 23, 2014.

In a free society, there is no such thing as a “fair share.” The freedom that individuals have to create or squander their wealth and resources ensures that no two people will have a completely equal and fair proportion of a nation’s riches. Even for those in Communist regimes, fairness quickly gives way to power and graft. Fairness, though desirable, is elusive.

During a recent campaign and fundraising tour, Vice President Joe Biden attempted to force a false sense of fairness on the American public. “I think we should make them start to pay their fair share,” Biden said of America’s richest citizens, expressing a desire by many to “take the burden off the middle class.” Since he didn’t come right out and state an amount that the rich should pay, we will have to make an educated guess as to what he meant.

Ever since the Sixteenth Amendment made possible a national income tax, the rich have always paid more than their fair share. Just months after ratification of the amendment, Woodrow Wilson signed the Revenue Act of 1913, imposing a 1% tax on households earning $4,000 or more per year (equivalent to $96,000 in 2014 dollars), rising to a top rate of 7% for those making more than $500,000 (about $12 million today). Democrats controlled both houses of Congress in those days, so it seems likely that even a Progressive like Wilson found the tax rate he signed into law “fair.”

Today, the top rate for upper-income Americans sits close to 40%, although after deductions, the richest 10% of taxpayers pay about 19% of their incomes to the IRS. That’s still nearly triple the top rate from a century ago, and significantly more than the typical 3% rate currently paid by the bottom half of all income earners. (All data is from 2011 IRS statistics, and conveniently summarized here.)

The top 10% of taxpayers earn about 45% of all incomes in America, and yet they pay more than 68% of all income taxes. If life were truly fair, they would only pay 45% of all income taxes, in line with their incomes. But things aren’t fair, and in general, everyone is OK with that. Even the rich understand that a progressive tax system that charges them about six times the rate paid by the poor, while not actually fair, is acceptable.

When Mr. Biden called for the rich to pay their fair share, he certainly wasn’t demanding that their tax rates be lowered to match their incomes. He may have instead wanted marginal tax rates raised, but it’s hard to explain how an extra 5%–or even 20%–in addition to the current 39.6% top rate is inherently fairer. Would 100% be the ultimate in fairness?

The vice president, as an elected official with a top-secret security clearance, has access to the same Internal Revenue Service statistics that I do. He has no excuse for tossing out the “fair share” misstatement, unless he meant something else by it. If his intent was to drive tax policy, he could have stated a number instead. But it seems more likely that his goal was to stir up emotional animosity in a way that will motivate voters this coming November. “Fair share,” it seems, really means, “Vote for Democrats.” It’s a propagandizing form of politics that is, at its heart, extremely unfair.