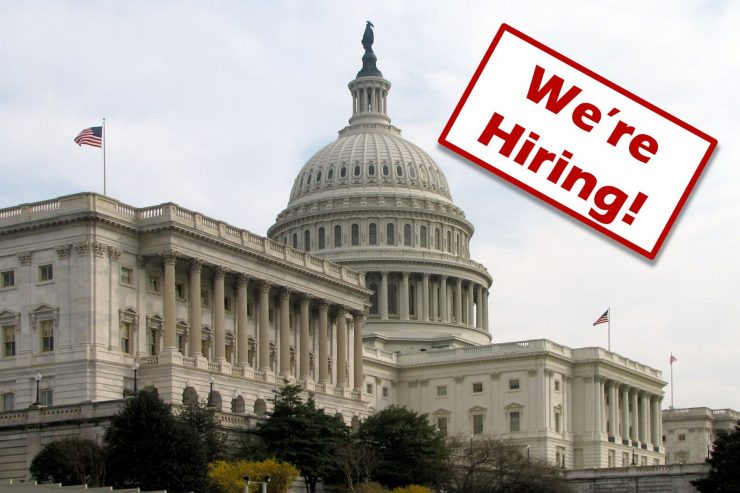 This article was originally published on The Well-Read Man, on May 24, 2016.

When people say that the US Constitution is a “living, breathing document,” what the really mean is that the amendments to the Constitution are pliable for modern use. But they often ignore the core document itself. The constitutional arguments for the right to privacy, abortion, and gay marriage, for example, come typically from the Bill of Rights and other amendments that followed the document’s initial ratification in 1788. When modern rights advocates play the Constitution card, they pull a Club instead of the Heart.

This snubbing of America’s core document has to end. The time has come for the One Thousand Senators Project. Article 1, Section 3 of the Constitution defines the construction of the Senate this way: “The Senate of the United States shall be composed of two Senators from each State, chosen by the Legislature thereof, for six Years; and each Senator shall have one Vote.”

Such clear language worked in the days before flush toilets. At its founding, the entire nation had a mere 3.5 million citizens, fewer if you invoked the three-fifths clause from Article 1, Section 2. Virginia, the largest state at the time, had around 700,000 people in it. Today, even tiny, perfectly rectangular Wyoming has almost that many. At a modern population of around 323 million, the nation is practically bursting its seams. And yet, we still just get a paltry two senators per state.

The Founders certainly never intended for us to be saddled with such an archaic system. The “composed of two Senators from each state” clause is more than 200 years old, from an era before the Common Core standards. With our advanced technology and understanding of mathematics, it’s shameful that a nation as powerful as ours still interprets the “two” in this clause as “two.” And the “six years…one vote” part: What’s up with that? The country has moved on.

I propose that, beginning with the 115th Congress that will convene in January 2017, the number of senators per state be increased ten-fold, to twenty each. The nation has multiplied a hundred-fold since its founding, and some might ask why we don’t jump right to the 200-senator-per-state level. Calm down people, there’s no need to be silly.

This limit on the number of state senators isn’t the only place where the Constitution puts a straitjacket on America. The Strict Constructionist view of the Constitution also shackles us to these tired clauses.

In time, we will apply flexible standards to these and other core constitutional matters. But the Senate is an essential place to start. The needs of the country are urgent, and increasing congressional membership to 1,000 elected individuals or casual drop-ins will allow us take on the legislative task with a renewed vigor. With so many more hands to do the work, Washington, DC will become the new focal point of power and patronage, virtually eliminating the need for ordinary citizens to be concerned with civic matters. It is certainly everything that the founders envisioned.