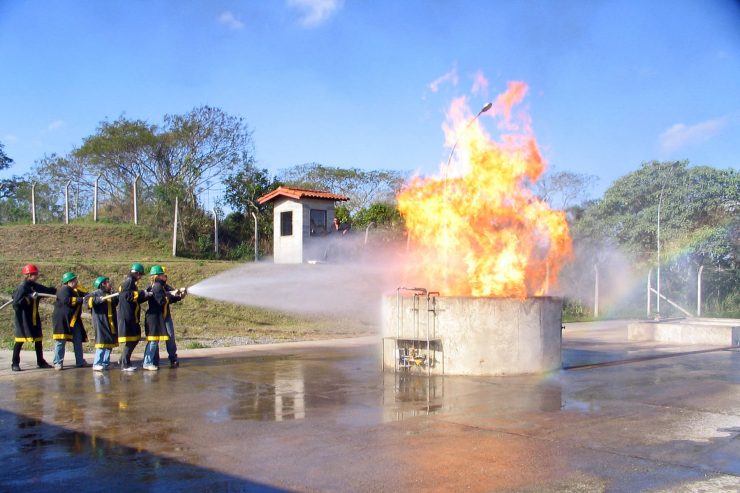 This article was originally published on The Well-Read Man, on August 1, 2016.

A few days ago, a Facebook Friend asked those on his timeline to provide their opinions about Obamacare. So, you know, just a friendly discussion. I came somewhat late to the conversation, but with more than enough time to turn off anyone who disagreed with me. This was going to be brutal.

In my opening salvo, I said that the Affordable Care Act, better known as Obamacare, was a net negative for my family. That triggered a response from someone I had never heard of, saying how great Obamacare was. I countered that, no, it was bad, and that it didn’t solve the problem anyway, since high prices are often the result of supply and demand issues and overregulation. He replied that supply is not the problem—there are freaking doctors all over the place. And besides, healthcare is a human right. I said that, no, it’s not a right like life and liberty are rights, and provided the historical background on what a right is.

It was at this point that he was well within his rights to call me a racist or invoke Godwin’s Law. But then something unexpected happened. This friend-of-a-friend—the bloke calls himself “David”—responded with this: “You do make a compelling argument. Let me stew on this for a bit.”

What happened? Here was a great opportunity for him to slam me with misleading statistics or post an information-free political graphic. But instead, this David character said that he wanted to take time to think about the discussion. Frankly, it felt extremely un-American, and it left me with a good feeling that I just can’t seem to shake.

I spent some time reading through our short dialog, to see if there was anything I did that would stop this David from being a typical Facebook jerk. We were both strong in our opinions, so that wasn’t it. I made it clear more than once that I disagreed with him, and he did the same, so those were points in each of our favors. As I looked through the postings, I was sure that the conversation would end up in a yelling match. How did it all go so horribly wrong?

And then I saw it, in the discussion about whether healthcare was a natural right or a legal right. What I saw was enlightenment. Or more correctly, The Enlightenment. In discussing the source and nature of inalienable rights, I researched online articles that drew ideas from Thomas Jefferson and John Locke, among others. In doing so, I inadvertently invoked the same sound philosophical concepts that America’s founders used as the basis for the American Experiment.

It seems that there is something inherent in the writings of figures like Jean-Jacques Rousseau, Adam Smith, and Thomas Hobbes that trigger a different reaction than the unfriend-inducing bile one normally hopes to achieve on a forum like Facebook. By referencing centuries-old sources of wisdom, logic, and intelligence instead basing my arguments on whatever Safeway-quality luncheon meat happened to be floating around in my innards, I derailed the conversation into coherence and thoughtful pondering.

There is something to be said about the clarity and social stability that occurred through my misstep. Not only did I feel good about what this David guy said and did, I came away from the discussion thread believing that he possessed both wisdom and above-normal brain function. It’s not a caricature I normally apply to political ideologues on social media. Since this David is not my friend, I know nothing about him. And yet, in some strange way that stretches back past America’s founding, I know him quite well.

I might try more of this Enlightenment thinking. It’s not something I would recommend for everyone. I mean, if all Facebook users suddenly started behaving calmly and intelligently, where would the fun be in posting a controversial opinion? But for the Davids of the world, and perhaps even for the Tims, it might be just the thing.