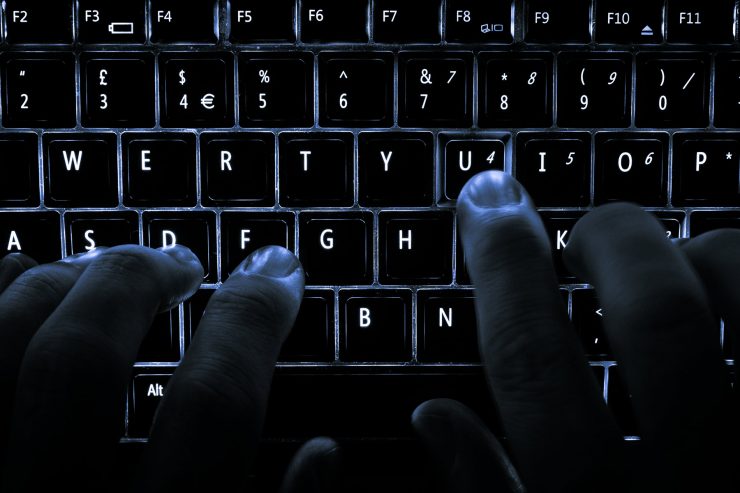 This article was originally published on The Well-Read Man, on December 20, 2016.

If not Russian, then perhaps British

Although yesterday’s Electoral College vote clinched the presidency for Donald Trump, the arguments over his legitimacy continue. The latest concern is that Russian computer hackers sponsored by no less than Vladimir Putin himself were able to swing the election to Trump. Some Democrats had called for the Electoral College vote to be postponed, and at least one commentator hoped breathlessly that U.S. courts would invalidate the November 8 election altogether.

The underlying rationale for such hopes is twofold: (1) that hackers interfered with the outcome of the presidential election; and (2) that America’s Founders, with their inability to foresee twenty-first century technology, never anticipated this scenario. The debate over the first point will likely go on for the next four to eight years. But for the second point, there is no argument: The Founders did anticipate exactly this situation.

Of course, James Madison and friends knew nothing about Facebook or internet communication protocols. But those who crafted our Constitution were fully aware that a foreign nation might try to disrupt the government of the United States, or of its individual states. Americans living in the late eighteenth century had just come through a bitter war, one where the key issue was Britain’s interference with the laws and taxes of the individual colonies. They were not keen to repeat the experience.

To help guard against such influence, the Constitution contains several statements that speak directly to the foreign issue, including in its requirements for the presidency. In Article II of the document, which defines the office of the president, Section 1 lists this eligibility requirement:

The “natural born Citizen” and “fourteen Years a Resident” clauses were included specifically to guard against foreign influence. John Jay, the Founder who went on to become the first Chief Justice of the Supreme Court, recommended to the constitutional delegates that the new Constitution “provide a strong check to the admission of Foreigners into the administration of our national Government.” By limiting the Chief Executive to life-long citizens, and only to those who had spent the last fourteen years of their lives as active American residents, the Constitution attempts to reduce the understandable influence that would come from having grown up or lived recently in another nation.

Senators and representatives are similarly restricted to only those who have been U.S. citizens for nine years and seven years, respectively, although the “natural born Citizen” requirement applies just to the president. The bar for president is certainly high, a reflection of the concern for power concentrated in an individual that would not apply as much to a larger body like the Senate. (Article III, which documents requirements for the Judicial branch, does not even mention citizenship as an eligibility requirement for judges.)

The founders were intentional about putting up barriers to foreign influence in the person of the president, but they did not extend that to the political process that led up to presidential selection. Perhaps it was an oversight, or a desire to keep the Constitution trim and nimble. But there is nothing in the Constitution that prevents a foreign government from trying to influence an election. In fact, with Britain ready to stir up trouble again in the early nineteenth century, Americans probably expected that other countries would bother our political processes.

The hacking allegations against Russians do not involve attacks on voting machines or on the processes used to count citizen votes. Instead, the fear is that the hackers obtained and released confidential yet fully accurate information to the voting public. There are laws on the books against computer hacking. But they are not designed to protect against this level of foreign influence. Instead, the bulwark against such aggression is supposed to come through an educated citizenry. When voters understand how government works, as well as the things that politicians do to either advance or corrupt government mechanisms, the release of some hacked emails should only help, not hinder, the way in which the voting public approaches each election.