How to be Created Equal 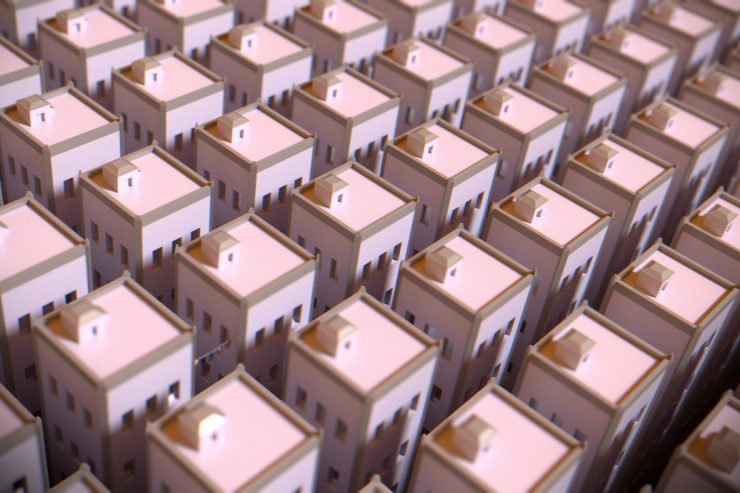 This article was originally published on The Well-Read Man, on March 7, 2017.

Equality is a defining American value. Based on the Declaration of Independence’s core statement that “all men are created equal,” Americans today expect conformity with a growing laundry list of egalitarian must-haves: equal pay for equal work, racial equality, marriage equality, and now equal rights for undocumented immigrants. As a nation, we’re awash in calls for equality. And while many of these demands are well-intentioned and even worthwhile, they have little to do with Jefferson’s “created equal” reference.

Much of what passes for equality today is based on circumstance. Recent calls for economic justice pit the haves against the have-nots, all predicated on the belief that if you can put people in the same circumstance, they will be equal. But the Declaration’s mention of equality is not based on circumstance. Jefferson, of all people, understood that the situations of individuals varied widely, and often in unjust ways. As a member of the Virginia gentry and a slaveholder, he saw firsthand the differences between the upper classes and those who were bought and sold as property. Jefferson also viewed the role of women as inferior when it came to things like the public sphere, glad to see that they were “contented to soothe and calm the minds of their husbands returning from political debate.”

Despite his acceptance of circumstantial inequality, Jefferson and others of that era still insisted that all men—rich, poor, male, female, slave, free—were created equal. To understand this disconnect, we must look at the words that Jefferson used in the Declaration, and the philosophy behind them. One of the most important words used in that phrase is one that is often overlooked: the word “are.” Men “are” created equal.

Jefferson didn’t say that he hoped people would be equal, or even that they deserved to be equal. They are equal. It’s a declaratory statement, one made not by a mere mortal like Jefferson, but by the divine Creator, who also established inalienable rights to go along with that equality. Society doesn’t make people equal; they already are equal, and each possesses some innate qualities that makes them that way. William Blackstone, the great British legal scholar, called these inborn elements the “absolute rights of individuals,” facets of our humanity that “every man is entitled to enjoy whether out of society or in it.”

John Locke in his Second Treatise of Government, expounded on these absolute rights as they existed in a “state of nature,” that is, when there is no government in place to manage or restrict them. For Locke and others of the Enlightenment era, all men were equal “in respect of jurisdiction or dominion one over another.” In that state, all humans possessed the God-given right to control their “natural freedoms”—freedoms of life, liberty, and property—as they desired, “without being subjected to the will or authority of any other man.” In such a state of equality:

The equality we are created with is one focused on freedom, the freedom to enjoy the liberties that we possess in the absence of any authority, relationship, or society. Governments exist to constrain that liberty, because men in a state of nature are apt to use their liberties in ways that encroach upon the liberties of others. The American system was designed to constrain liberty to the minimum extent possible, allowing individuals to enjoy as much of their innate freedom as society might endure.

At least, that was the plan. Back in Colonial America, the hunger for absolute rights outweighed any call for circumstantial equality. In the Boston Pamphlet of 1772, Samuel Adams and his associates invoked this preference when they declared, “We are not afraid of Poverty, but disdain Slavery.” Today, that sense of inborn equality has been increasingly replaced with a radical egalitarianism, a demand for situational equality that encroaches on every liberty. Each time the government adds a new regulation, or defines new legal rights, or passes federal laws that override state and local equivalents, we move a little bit further from the Enlightenment understanding of equality.

That’s not to say that all of these government actions are wrong. A society is free to choose the level of constraint that it finds most comfortable. But we should not delude ourselves into thinking that such limitations are done in a vacuum, or that they are exclusively positive. The closer we get to the ideal of America’s founders, that of finding the sweet spot of minimum interference and maximum freedom, the closer we come to our God-given equality. But if we drift too far the other way, we may utter the cry of Adams and other colonial Bostonians: “The Iron Hand of Oppression is daily tearing the choicest Fruit from the fair Tree of Liberty.”