Why Healthcare Costs So Much – Part 2 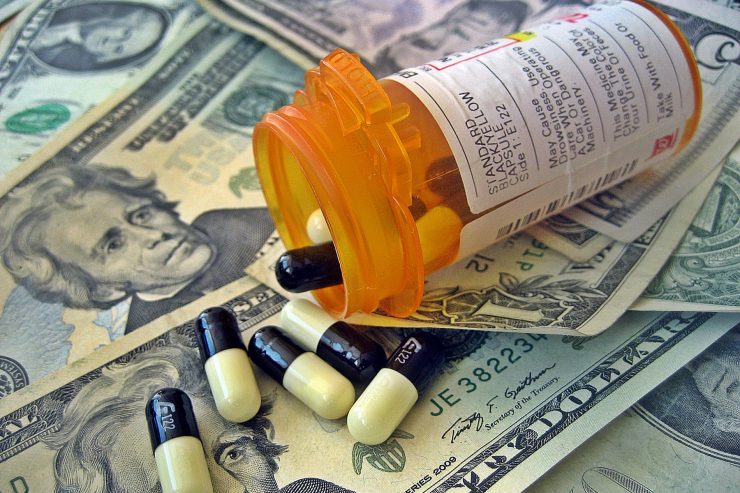 This article was originally published on The Well-Read Man, on July 5, 2017.

(This is Part 2 in a continuing series on the cost of healthcare in the United States. Click here to read Part 1 in the series.)

Before we attempt to isolate the sources of high medical care costs, we first need to identify exactly what we mean by medical care. As it turns out, “healthcare” means different things to different people. Some focus on the actual act of medical care itself, where a doctor provides treatment options for someone afflicted with an injury or illness. But for others, the term has come to cover a large swath of socioeconomic issues, including standard medicine, mental health services, medical insurance, regulations that govern employer-sponsored plans, long-term care, the development of new medicines and technologies, government-funded studies of medical concern, Medicare and Medicaid, tax policy related to healthcare, and so on.

Unfortunately, having healthcare defined so loosely makes it difficult to isolate the different elements. Over the past week, as Republicans in the Congress were rolling out their proposed adjustments to the Obama-era Affordable Care Act (the proposed bill is known as H.R. 1628, the “American Health Care Act of 2017“), the general consensus among those who disagree with the suggested changes is that it will take away healthcare for millions of Americans. When the term “healthcare” covers so many things, it is hard to know exactly what such claims refer to, or whether all such claims are relevant to the core discussion of healthcare costs for individual Americans.

For example, consider the objective of the Obamacare legislation: making healthcare affordable. That goal, at least in the popular media, was never focused on the cost of medical procedures, but on the cost of the insurance coverage that would pay for such procedures. This is a confusion in terminology. Medical insurance and medical care are not the same things, but because “healthcare” often includes them both, the dialog gets derailed. The desire to conflate them ensures endless adjustments to government regulations and never-ending political arguments, but the core truth is that they are different things, and should be treated as distinct in any discussion about medical costs.

When you buy groceries, you would never lump the intricacies of debit card processing under the general title of “grocery shopping.” Your bank account has only a tangential association with the grocery industry in that it is a common tool for making food purchases. But it is not itself “grocery shopping.” The same goes for car insurance, something more akin to healthcare coverage. While all states mandate automobile insurance, changes in laws related to that coverage are never met with screams of, “they are taking away car travel for millions of Americans.” That is because transportation and automobile insurance are two distinct realms of the economy and of our daily lives.

In this series, we will treat insurance and medical care separately, because it is the proper thing to do. We will also dispense with emotional appeals that pretend to be about medicine. One of the biggest gripes in matters of public policy is the role of the rich. “Republicans want to eliminate coverage to benefit rich Wall Street fat cats,” goes the storyline. Besides being ancillary to the discussion of medical costs, it is a complete fabrication. Oh, I do not doubt that there is some politician somewhere making a backroom deal with some high-level medical business leader, in a way that sticks it to the taxpayer and middle-class Americans. These actions, when identified, should be exposed and condemned. But such shenanigans went on long before medical care became a national concern. Political corruption is an important topic, but it should not be housed under the umbrella of healthcare. And as we will see in upcoming articles, even if this concern were true, it would have little impact on overall costs.

Another supposed healthcare concern is the disparity of access between the wealthy and the poor, that the rich have easy access to costly, life-saving medicines and procedures not available to those with limited resources. This, of course, is true. The rich have always had access to products and services that the poor and even the middle class could only dream about, whether the focus is on housing, food, cars, or entertainment. It doesn’t feel right, and as a not-rich person myself, I have some sympathy with this complaint. But it is not, in itself, a healthcare issue, because the same financial objection could be made in most industries that offer products at varying price points.

As we delve into the actual causes of high healthcare costs, we will run into some of these side issues that are not real healthcare concerns. Because medical care often involves emotional experiences—the illness or even death of a loved one—it is not always easy to rationally isolate the issues. But fortunately for us, the analysis of public policy is not the stuff of emotion, but a dispassionate though important activity that, when done well, can bring benefits to everyone.