Why Healthcare Costs So Much – Part 5 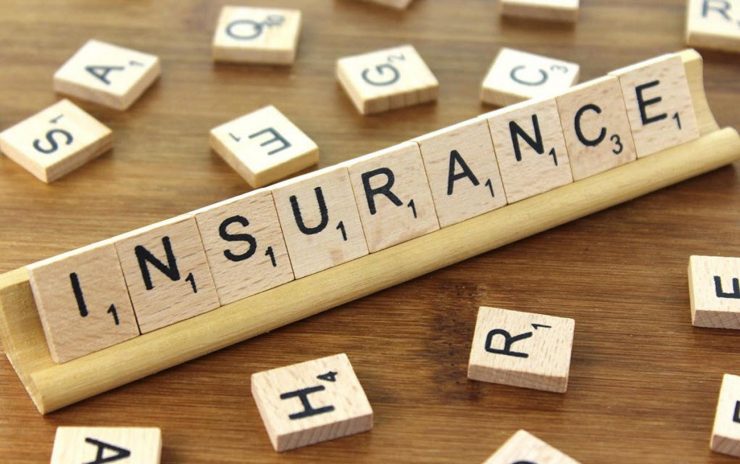 This article was originally published on The Well-Read Man, on August 1, 2017.

(This is Part 5 in a continuing series on the cost of healthcare in the United States. Click here to start with Part 1 or click here for the previous installment.)

The Affordable Care Act (ACA), passed in March 2010, had three major goals: (1) make affordable health insurance available to more people; (2) expand Medicaid to cover more low-income adults; and (3) lower the cost of healthcare in general. There was some success in the second goal, that of expanding Medicaid to more people, at least in the states that opted to participate in the expansion program. But the act was not as successful when it came to the other two goals.

More people did enroll in healthcare plans under the ACA, but the plans themselves have dramatically increased in price since the law took effect. And while some insured benefited from tax rebates to pay for the plans, that doesn’t change the underlying fact that the plans themselves are significantly more expensive than before. As for reducing overall medical costs: while the double-digit annual percentage increases for care in the US from decades ago is no more, the historically low annual price increases that were the norm leading up to ACA implementation have jumped higher since 2013. Even if costs were to rise on par with inflation, the current costs of physician services and medical goods are already higher than most people are comfortable paying.

So what happened? Why were the cost-related promises of the Affordable Care Act not realized, even with increased access to private and government-supported healthcare plans? It turns out that a big reason for price increases, not just now but over the last several decades, has been the very insurance that the ACA leaned on to make care affordable.

As we discovered in last week’s article, price increases on goods and services are driven by the interaction between the available supply of such products and services, and the demand for them. When there is ample supply to meet demand, prices remain low. But when demand increases beyond what can be supplied, prices go up.

Consider annual passes to Disneyland as an example. The price of the top-tier pass more than tripled in a decade, rising from $329 per person in 2004, up to a whopping $1,049 per pass holder in 2015. While Disneyland annual passes are not a perfect example due to their pseudo-monopolistic traits, the price increases are nonetheless a product of supply and demand. Disneyland originally developed the passes as a way to increase attendance at the park during non-peak times. That is, the supply of spaces in the park was high, while demand was low, leading to a reduced cost for consumers. But with over a million pass holders now competing for entry even on popular weekends, Disneyland needed to find a way to limit overcrowding, and solve its low-supply, high-demand quandary. The result was an increase in prices, because prices always increase when demand exceeds supply.

This is the nature of inflation, what my political science professor in college summarized as, “Too many dollars chasing too few goods.” This phenomenon is even truer for national industries like healthcare since the impacts of competition on the market are more pronounced. In the case of medical services, the supply comes in the form available service time slots that all physicians in the United States have at any given time. The demand is the number of appointments made by consumers who are injured or infirm. If people are staying relatively healthy and there is not much demand for medical services, prices remain constant or even go down. But if there is an increased demand for medical care, beyond the point at which the current supply of doctors can service, the way that providers prevent overcrowding is through price increases. It might seem unfair, but it is how a capitalist economy works. (It works that way under Communism as well, but the effects are absorbed into the economy through rationing and a reduced standard of living.)

As prices increase, some consumers who cannot afford the higher charges might seek alternatives, such as by using home remedies, or by finding nurses and physician assistants that charge less. This reduces demand on the primary market, keeping prices stable. But what if there was a way for all consumers to pay for the increased costs of medical care, no matter how high those costs went? That is what comprehensive medical insurance plans provide.

Normally, insurance is designed to cover high-price, low-frequency events, such as a car crash or an unexpected early death. By pooling resources together, a group of insured are able to deal with such expensive events when they occur, but with a lower individual cost, thanks to the statistical unlikelihood of the event happening to many people in the pool.

But comprehensive healthcare coverage, the kind you currently have, is not that kind of insurance. Instead of paying for expensive but uncommon events, most policies cover routine expenses, after an initial deductible. This changes the core nature of that insurance from something that is invoked on rare occasions to something that is invoked on nearly every occasion, and with government-mandated payouts.

By providing ordinary consumers with a large pool of money dedicated for medical costs, minor increases in medical charges by physicians in response to a higher demand for services will no longer be met by lowered demand, because people now have the funds, through insurance, to pay the increases. But doctors still need to prevent overcrowding. Therefore, they increase costs up to a level beyond which insurance policies are willing to pay for routine services. Only then will demand quell enough to bring the supply-demand ratio back into balance.

Comprehensive medical insurance leads to increased costs because it enables increased demand (in the form of insurance dollars) to chase after a limited supply of medical services. By requiring that every American have such coverage, the demand for services increases even more, prompting even higher prices. Of course, there are now calls to restrict the maximum price that providers can charge for services, and physician reimbursements from Medicare and Medicaid have gone down for just this reason. Unfortunately, as we will see in a future installment, this behavior only serves to reduce supply, and yet again increase prices.