Why This is (Probably) My Last Political Article 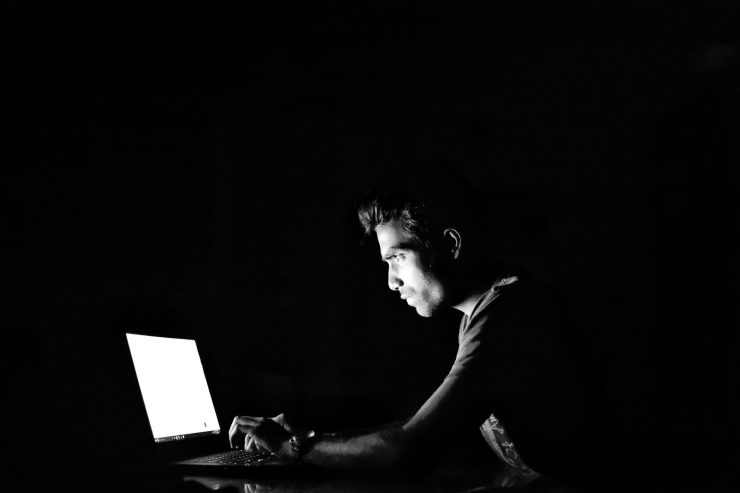 This is probably the last political article I will write on this web site. I’ll wait a moment for the cheers to die down. You might think it strange that a site created to discuss current events and politics would stop uploading such content. It is strange for me as well, and a decent respect for the opinions of my readers requires that I should declare the causes that impel me to cease writing such posts.

There are three key reasons why I made this decision. The first is that I seem to be repeating myself. Over the past few months, I have been slowly uploading my archived articles from the past decade to this new site. As I add each article, I reread the text to check for typos or out-of-date links to primary sources. In doing this review, I was shocked to find that the topics I was planning to write about over the next few months already appeared in my output from a few years back. Since my personality has not changed too much in the past ten years, there is a good chance that I would end up writing the exact same article again, never realizing that I did it all before. Cue the senility jokes.

Politics is a vast topic, and current events are, by definition, always new. But in most of my technical, political, and religious writings, I always try to communicate the “core ideas,” dissected in a way that appeals to general audiences. The nightly news is always revealing some shocking new political story or scandal. But the human condition has not changed in thousands of years of recorded history, which means that the core ideas are fairly stable. I could turn out endless content lamenting the latest infringement on Enlightenment ideals, or explain how some new bill being discussed by Congress shows a complete lack of understanding of basic economics. But I already did that. Years ago. Multiple times.

The second reason I will end my political articles has to do with my health, specifically my politico-emotional health. Politics has been called a blood sport, and for good reason. It is a messy field, filled with infighting, quests for power and money, and personal destruction. Expressions like “winner take all,” “divide and conquer,” and “the ends justify the means” barely reveal just how sordid political invective can become. We saw a marked increase in such destructive and bitter political divisions since Trump became president, but I have seen such behaviors first-hand going back to at least the Reagan era.

It is all quite vexing, this constant battling and fighting. I have always been an optimist, waking up each morning excited about what lies ahead. But in the past few years, those sunrise thoughts have included a few rain clouds, and I have found myself at times wondering if an optimist can transition into a pessimist. The level of research and news consumption I need to do to craft useful articles means that I have been getting much more than the Recommended Daily Allowance of bad news. Some commentators thrive on digging into the political muck to find nuggets of wisdom that they can impart to their audiences. In recent years, it has become clear that I do not have such a temperament.

This realization leads naturally into the third and final reason why I must halt my political writing efforts: it is all so pointless. I do not mean this in the Existentialist sense, and I am not trying to invoke my inner King Solomon or his “meaningless, meaningless, everything is meaningless” rant. Rather, I see that in the current political atmosphere and the sea of content that is The Internet, the things I have written are likely to have no substantial impact. There are simply too many voices out there that have no qualms about publishing emotionally charged but reality-free content, and with pretty pictures that are easier on the eyes than a block of 750 words written by an introverted middle-aged computer programmer.

This is not sour grapes. I am not bitter about the limited reach of my articles. I simply came to realize that, while I might have some small ability to break a complex idea down into its constituent parts and communicate those parts in a clear and lighthearted manner, I possess neither the skills nor the passion to toil joyfully as a conveyor of political truths in a world that craves societal security and endless cat videos.

Cognizeit, as a home for my ponderings, is not going away. I continue to upload the remaining archived articles, a task that I will complete in the next few weeks. I will post new content from time to time when the muse sees fit to share some thoughts with me. And as for political analysis and thoughts, they are still all inside me. But for now, I will need to be content knowing that those basic ideas are already roaming free in my earlier writings.